In the Initial Adoption phase, a small, well-defined system is selected for the evaluation of the process.  In this, the second phase, both the scope and the nature of the algorithm(s) and Model-Based Design processes are expanded.

What does it mean to expand 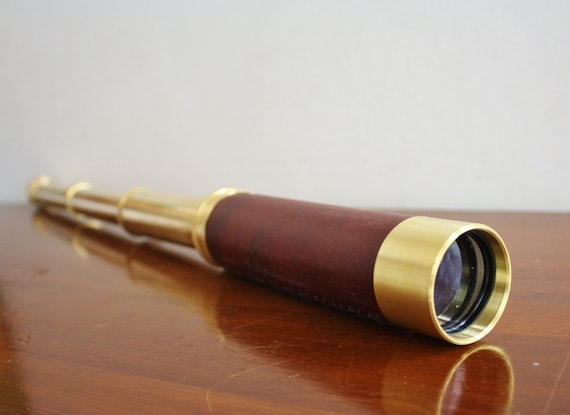 the scope of an algorithm?  Basically, there are three components.

If there are three things that define the

scope of the algorithms, what then defines the nature of your algorithm and Model-Based Design process?

This post is an introduction to the validation phase; in subsequent posts, I will go into depth on the recommended expanded processes and architectural recommendations for this phase.