It is a common sense statement that you want your software to pass your validation tests.  However, if you always pass your tests how do you know your test can catch a failure?

when you write tests you are assembling them from validated components, e.g. every time you write a test you are not reinventing the wheel.  For a test component to be validated the following must hold

Step 2: Validate the order of execution

it’s most basic testing is about stimulus and response; the unit under test (UUT) is provided a stimulus and the response of the unit is observed and compared to an expected behavior.  This is the “expected input / expected output” data most commonly discussed in testing.  In this context validating the test implies

This blog is not saying that the UUT needs to “fail” the test to show that the testing is valid, rather it must be possible for the test component to return a failed condition.  Here are my 7 favorite “It never fails” examples

I recently read an article about identifying programmers based on their programming “style“.  One thing that was interesting about the study sited in the article was that the algorithm for determining who wrote the code was more accurate for mature programmers in that they developed unique styles and were less likely to rely on pre-existing code “snippets”.

any sort of work is a balance between applying known patterns and adopting new strategies.  Adopting new strategies, or at least considering them, takes time and therefore you only want to do so when warranted. The question is “How do I honestly evaluate if a new solution is required”.  I would put forth there are 4 questions that you need to ask yourself honestly

Life is to short to spend time reinventing the wheel for known problems, at the same time the quality of your work is dependent on the understanding of your problems.  By knowing when new solutions need to be applied you can minimize the amount of needless reinvention of the wheel.

The questions listed above are intended to spark a “is this a wheel” understanding.  What are your metacognition questions?

Every once in a while it is good to take a look outside and see what other people are doing, with that in mind here are a few blogs/articles that I have read recently

So tell me, what are some of the articles you have been reading?

In the past when I have written about MetaData, I talked about how it could be used to help define a project or test.  Today I want to briefly revisit the topic to discuss open-topic versus closed-topic metadata comments.

In cases where you have open-topic metadata users are free to create any metadata tags.  During the initial discovery phase of a project, this is a powerful ability allowing users to define the key descriptive elements of the work in progress.  On most projects, as the development matures, the rate of creating new metadata tags declines.  At some point, groups should consider moving to a closed-topic metadata tagging system.

Why closed? How much

As a general rule of thumb, most objects 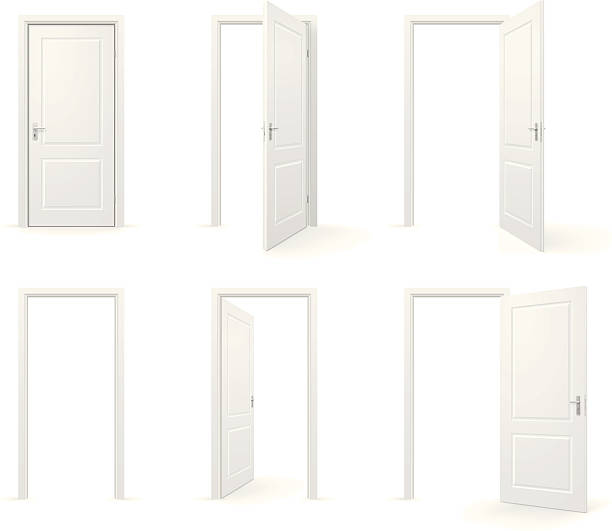 support 5 to 10 metadata tags.  More than that and the information contained in the tags is redundant.  Creation of additional tags ends up being a burden in N ways

The comments on metadata, of course, can apply across different applications.  The use of categories quickly becomes useless when the categories become so small you cannot find them nor fit anything into them. #HopeYouLikedIt, #PleaseComment, #NoNeedForHashTags