This post is a companion post to the “Automation do’s and don’ts”.  Here I will examine organizational hurdles that stall the creation of reusable components.

The reuse of software is a common object stated by most companies, but, with exception of a set of narrow cases, most companies struggle with this objective.  In my experience, there are 6 reasons for this struggle

So how do you avoid those pitfalls?

What type of reuse?

I break down reuse into two categories, formal and informal.  Informal reuse is common for individuals and within small groups.  It is when a component is regularly used to perform a task by people who know how to use it well or are able to work with its’ “quirks.”

Informal reuse is a good practice however it should not be confused with formal reuse which is the topic of this post.  With formal reuse, the component is used by people who are not experts on the underlying assumptions and methods of the object.  Because of this they are not tolerant of “quirks” and need a solution that is dependable and documented.

Deciding when to reuse

Before I automate a process I ask myself the following questions to prevent the “to narrow” and “to wide” blocking issues. 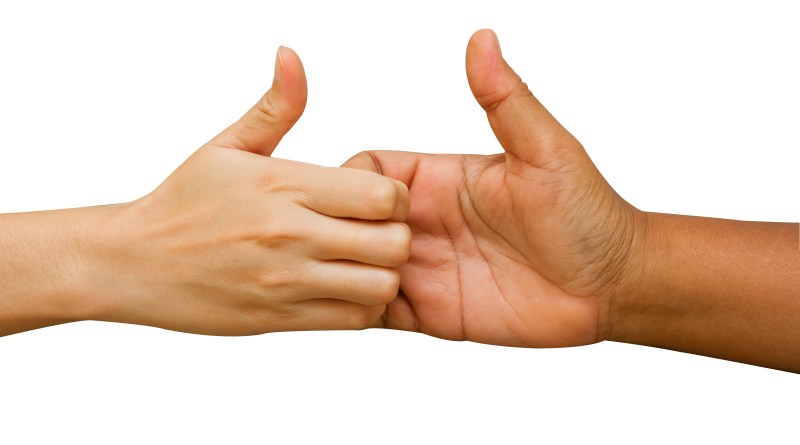 Issues 1 (lack of ownership) 3 (lack of awareness and documentation, and 6 (bugs) can be addressed by having a person or group who has the task of creating and maintaining components

The maintenance of the component has three primary tasks.  First, the creation of test cases to ensure the component continues to work as expected.  Second, updating the component to support new use cases.  Third, knowing when to “branch” components to keep them from becoming to complicated.

For some organizations allocating time to the development process can be the greatest hurdle to creating reusable components.  The time invested does not show an immediate return on investment and there are pressing deadlines.  However, if the rules of thumb in “deciding when to reuse” are followed the long-term benefits will outweigh the short-term cost.

The final topic is how to encourage engineers to actually reuse the components.  This is, in part, dependent on how well the components are documented and how easy they are to accesses.  In the end, they need to understand how it benefits them; e..g less time spent “reinventing the wheel” and more time to work on their actual projects.