Hot air rises; cold air settles.  This is a fundamental law of nature and yet most multi-level homes are not set up to handle this challenge (including mine).  Having recently tried a “smart thermostat” and been very disappointed in it’s performance I have started to conceptually design my own home solution.

My first trial implementation was a simple manual “zone control” system; e.g. in the winter, the top floors are shut off so the heat rises, in summer the bottom is shut off.

This approach worked somewhat but since I have a three story house and the thermostat is on the middle floor I always had a temperature gradient that was greater then I liked.

We are now entering into the thought experiment part of the post.

In the diagram above S1 ~ S3 are simple temperature sensors that would connect over wifi to the master control (hence the IOT part of this project).  The “Master Controller” would have open and close the ducts for each zone and control the Fan and heating and cooling elements.

So far so standard…

To meet these objectives I was going to need a plant model; one that would allow me to model

As often is the case I was able to start with a basic model from The MathWorks.

Let’s start with the winter time problem; heat rises in the house from the lowest floor out through the attic.  Fundamentally the equation can be expressed as

Basic heat flow due to a  temperature differential. 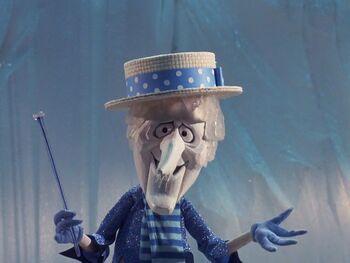 The second set of equations, e.g. the cost function, I expressed in the following fashion

For example, the first objective function can be written as

If you told me the priority of the objectives were

The final step in this project, before running the simulations and optimizations, is to augment the model in support of the multiple zones.  Since the duct controllers do not have a position feedback I have only on/off control over each zone.  This was added to the model and the optimizations started.

I modeled heat loss in each of the zones, with the maximum heat loss in Zone 3, the highest floor. The heat loss on each floor had an impact on the optimal control results the general pattern was same.

The model I developed for the house is based on many assumptions; the implementation of the control algorithm allows me to have optimal outcomes regardless of the actual heat convection and heat loss properties of my house.  If I am able to implement this in my house I will let you know how the model compared to the actual results.